While I love fantasy, sci-fi is definitely my favorite genre. Particularly, I love hard sci-fi, where the author includes very thought-out and thoroughly researched concepts that have some factual scientific backing to them. Alastair Reynolds, the author of Revelation Space and many other lovely hard sci-fi space operas, has a Ph.D. in astrophysics and was formally an astronomer. With this sort of background, the physics of the worlds he’s written provide the story with such realistic and vivid scientific details to increase your immersion, despite being confusing at times.

The Dark Forest by Cixin Liu is some of the best hard sci-fi out there. Just when you think you know what’s going to happen, Liu takes the narrative in a new and exciting direction. The imagination and depth in his descriptions are nigh unparalleled. He takes tried and true sci-fi tropes and breathes new life into them. 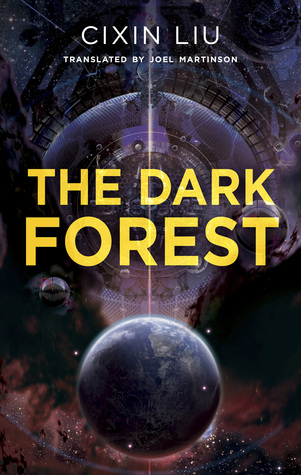 The Dark Forest, by Cixin Liu

One thing that hard sci-fi authors often have trouble with is writing complex and relatable characters. They at times can simply be convenient and emotionless vessels there just to move the plot forward. At least with the main protagonist Luo Ji, The Dark Forest shines here. Luo is a deeply flawed and human character, with relatable goals and failings. He reacts to the situations he finds himself in like a normal person, not some superhuman genius who never fails. Even just having one character as deep as him puts The Dark Forest above many other sci-fi titles.

The only bad part about The Dark Forest is that it’s impossible for me to talk about it without giving away what makes it special. So I’m going to have a spoiler section. It also spoils The Three-Body Problem, the first book in the series. You’ve been warned.

This book is honestly just so cool. We start off where we left off in book 1: the advanced alien civilization of Trisolaris has learned of Earth’s existence, and as they are in need of a new home, they are on their way to annihilate humanity with the help of a group of human defectors. They keep tabs on humans through their omnipresent sophons, incredibly high-dimensional particles/entities allowing quantum monitoring of humanity while also preventing any further research into advanced physics. This puts a hard cap on humanity’s technological advancement.

The only chance humanity stands is that Trisolaris is over 4 lightyears away from Earth, so the would-be conquerors will take 400 years to even arrive in the solar system. While it waits, humanity puts its faith in Project Wallfacer: 4 individuals are given unilateral power to pursue avenues to protect Earth without having to justify their actions or reveal their plans. The sophons cannot pierce people’s minds, and so by allowing 4 people to work without explaining their actions, humanity has the slightest edge against the Trisolarians and their human sympathizers. These pro-Trisolarian humans have an answer, however: Wallbreakers, individuals whose goal it is to discover the Wallfacers plans. 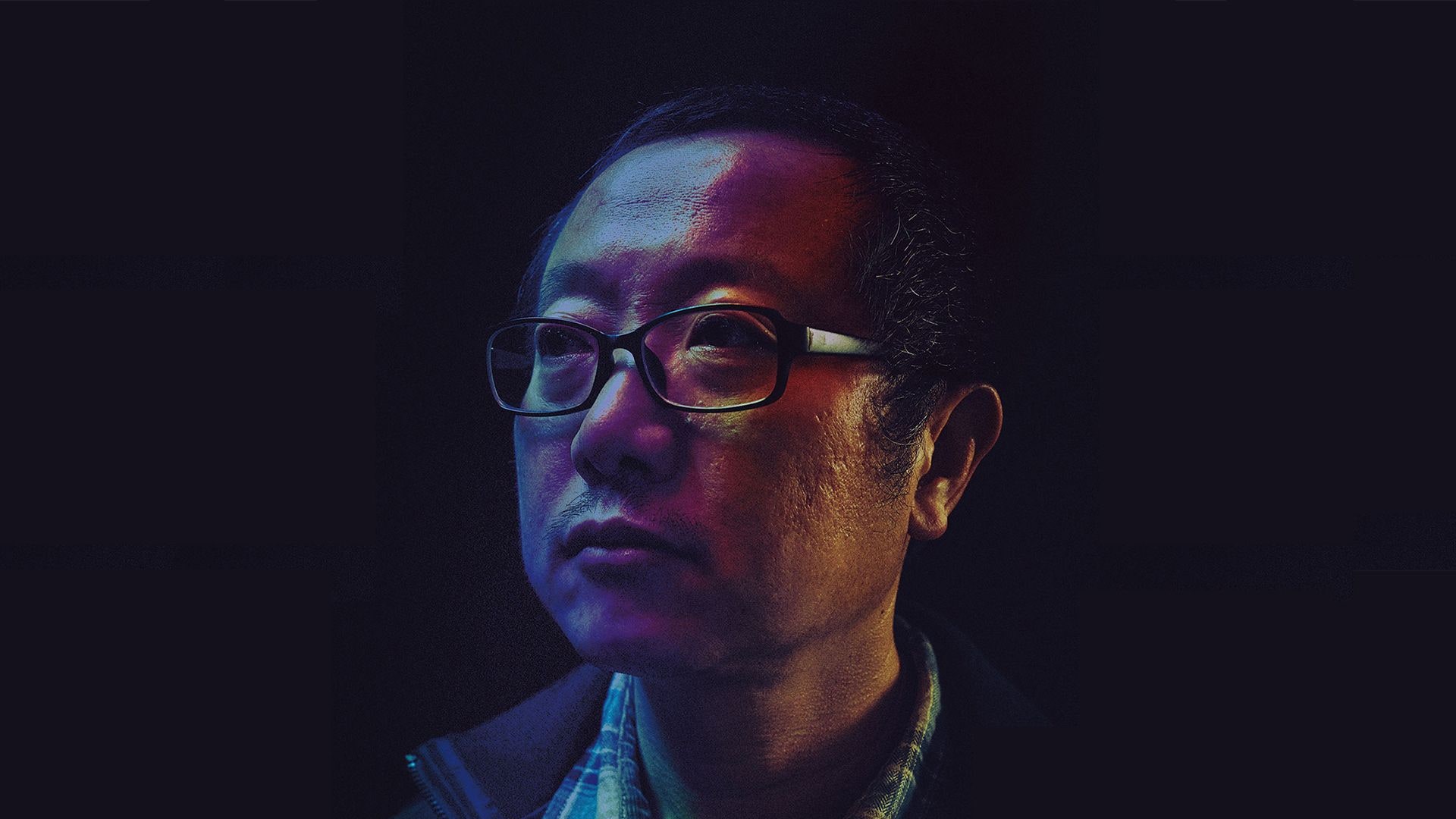 The sheer imagination behind the plans of the Wallfacers is incredible. The hope of humanity is juxtaposed with the utter desperation of the plans. The Wallfacers carry the weight of the world on their shoulders, and each of them realizes that half measures will accomplish nothing.

All of the plans are fascinating in their own ways. But the most interesting one is by far Luo Ji’s: the titular Dark Forest. The idea is so fascinating, and given that this book is well over a decade old, I’m surprised I haven’t seen the idea adapted before. It makes me really look forward to the upcoming Netflix show and hope it doesn’t go the way of some other Netflix projects (here’s looking at you, Cowboy Bebop).

The Dark Forest theory is based on the idea that it’s impossible to tell if far away alien civilizations communicating with you are going to be friendly or not. Announcing your presence is thus dangerous, especially if you are not a particularly technologically advanced society. However, even advanced civilizations have to be careful. Because interstellar distance is so large and travel time so long (no warp drives here), if you announce yourself, by the time you reach your would-be prey, they may have advanced so far technologically, they might be able to handily defeat you. Thus, everyone stays quiet, and if you notice someone, you do your best to eliminate them as quickly and quietly as possible.

It’s a fascinating take on the Fermi paradox, the fact that despite the massive scale of space, we have not made contact with intelligent life. The author’s use of it as a sort of mutually-assured destruction to save the species at the peak of humanity’s despair is the perfect climax. Humanity could not scare the Trisolarians on its own, but the terrifying dark forest full of hunters could.

The Dark Forest is one of my favorite books I’ve read in years. The last book in the trilogy Death’s End is just sitting on my bookshelf, and I can’t wait to get to it. Hopefully, I’ll be adding another glowing review to the collection.