Worldbuilding and The Starless Sea

My standards for fantasy as a genre are quite high. With The Lord of the Rings, A Song of Ice and Fire, The Name of the Wind, and the massive catalog of Brandon Sanderson novels, I have acquired a taste for the incredibly deep and meaningful worlds the authors of these stories spent years constructing. This extensive process leads to novels simply being cutouts of a vast canvas; every character is a piece of a larger puzzle, with all of their actions making sense in the larger scheme of things.

It is unclear if there is this sort of detail behind the scenes of The Starless Sea. Erin Morgenstern certainly wants you to feel like there is, and for the first few main sections of the book, it certainly feels this way. Morgenstern initially presents the main character Zachary as a drop in the ocean against a timeless and ancient world slowly being unveiled around him. However, by the time we reach the end of the novel, it’s unclear if the world has any level of depth. If it does, it’s lost in an endless sea of callbacks and metaphors that seem to lead nowhere. 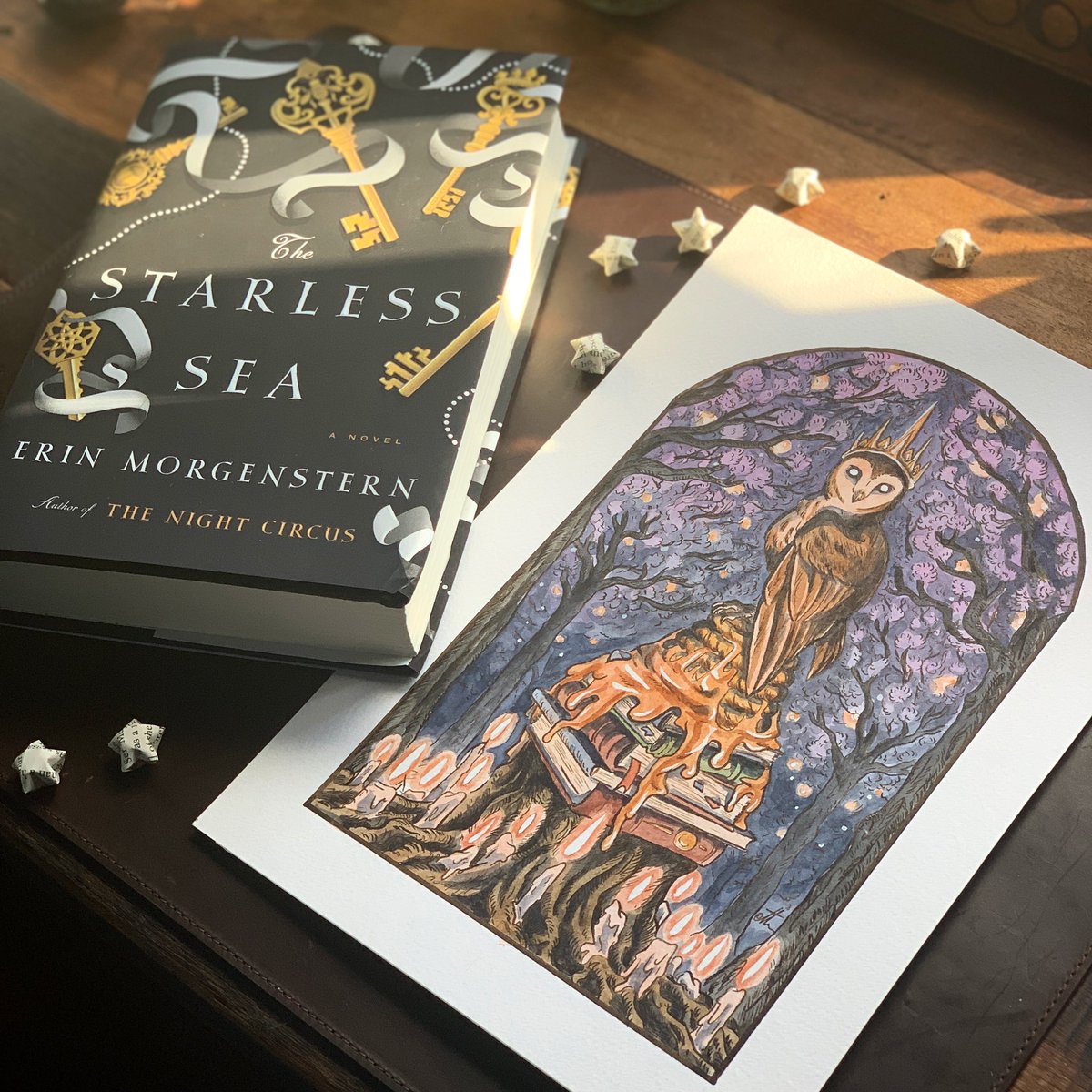 Now, it’s unfair to directly compare The Starless Sea to my favorite epic fantasy series, and I don’t expect all fantasy to do have incredibly deep and interconnected worldbuilding. Harry Potter clearly does not do this, but even still holds up today as a very entertaining and well-written series. Like Harry Potter, The Starless Sea is designed as a “hidden world” story, where our own world contains, or perhaps is a small part of, the fantasy world that ordinary people are unaware of. This setup has many benefits, including enhancing relatability to the reader and providing a grounded framework to attach to the fantastical elements. However, by putting your fantasy world within the real world, you are also constraining your world with your source material. Creating a convincing setup can prove challenging and requires careful consideration. One potential solution is to lean into the mystery of the world, providing minimal details, and letting the reader fill in the blanks with their imagination. This approach requires care as the author slowly divulges aspects of the world, keeping the reader hooked and looking for more.

The Starless Sea begins leaning into this mystery by whispering of a hidden world: a massive subterranean library built around the titular Starless Sea, filled with mystique, ritual, and books filled with stories and fables housed nowhere else in the world. To Zachary Ezra Rawlins (a name that must be stated in its entirety every time for some nebulous reason), finding any information about this world becomes the only thing he can think about. He first discovers it in a book telling stories of the Starless Sea and the library. Here, one of the stories features a moment from his own life that he never has told anyone else about, sparking his obsession and journey. This first third of the novel is where it thrives. The combination of Zachary’s quest to uncover more about the Starless Sea and the actual tales from his book creates an atmosphere of mystery and intrigue that keeps you reading. 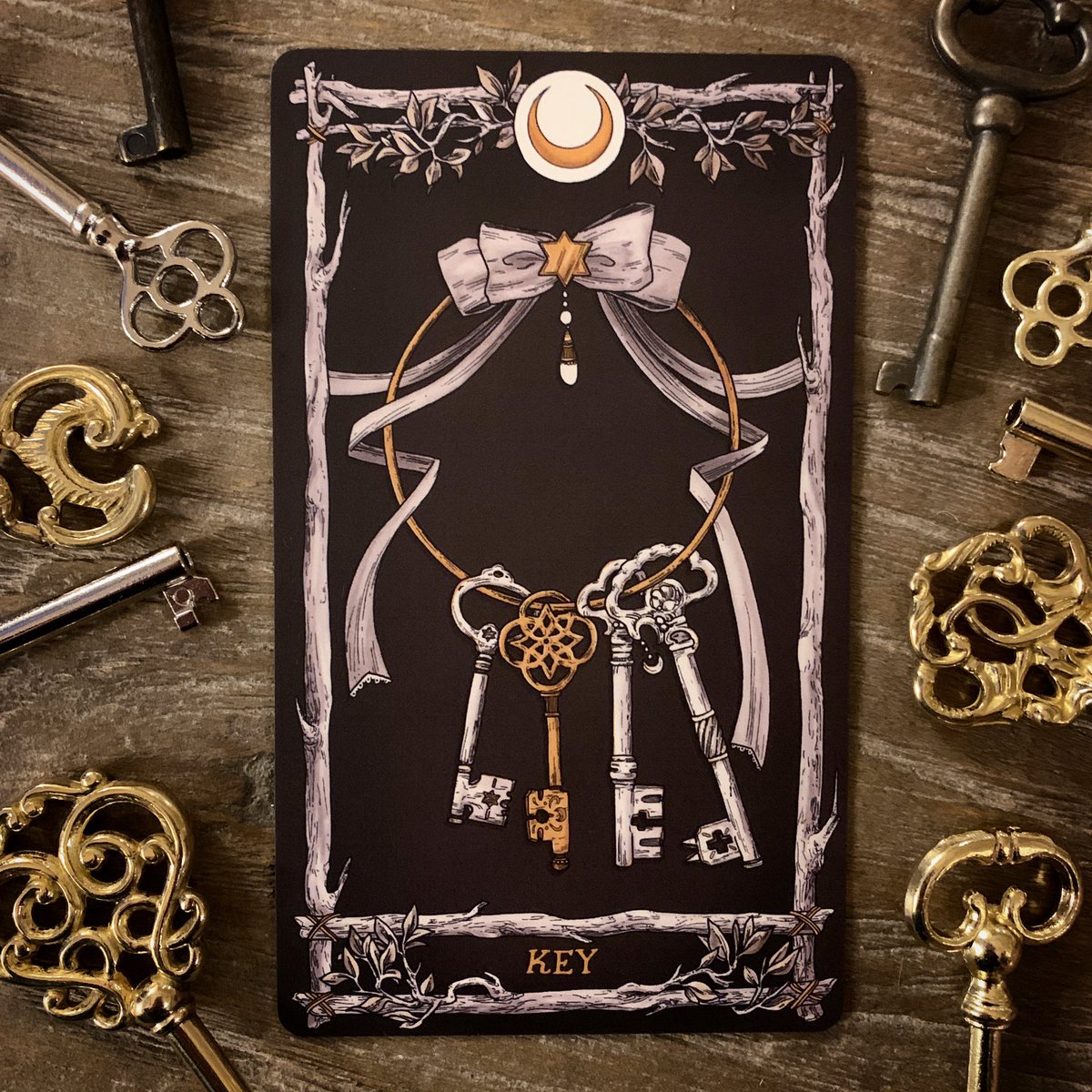 Great imagery apropos of nothing

When Zachary finally reaches the Starless Sea, the mystery of the fantasy world begins to dissipate. It doesn’t happen all at once. When we first arrive, it’s clear there’s a lot going on that we don’t understand. As Zachary interacts with Dorian, the Keeper, Mirabel, and the books kept in the library, we continue to hear about imagery and stories from earlier in the book about lovers lost in time, owls, and bees, among other arcane tidbits. The details continue to get more and more specific, and while there are some overarching themes and connections, it’s completely unclear where the story is heading or what the underlying truth of the world is.

In the end, none of the curiosity I built up over the course of the novel was satisfied. From what I’ve read of other readers, there are no satisfying answers to what really is happening in The Starless Sea. I have some understanding that the plot consists of a convoluted tale of lovers trying to beat fate, some latent story-consuming entities wanting an ending, and two men (with a lot of sexual tension between them) trapped in the heart of it all as pawns of fate. Despite the author divulging a mind-numbingly confusing amount of detail to the reader at the climax of the book, the pieces don’t come together in a satisfying way. I finished knowing a whisper of what happened but having absolutely no understanding of what the broader meaning behind it was, and it doesn’t feel like it was my fault. It’s unclear what the true reasons for anything happening in the book are. The main characters, story-keeping bees, (hostile?) owls, the (literal?) moon, and Fate herself all cause the events of the story to happen, except maybe they just are all pieces of a larger repeating story, or maybe they don’t matter at all. By the time I had read the last words, I was so frustrated with this sort of storying telling that I lost interest in putting it all together.

The Starless Sea is a book that has stuck in my mind because of how incredibly infuriating it is. The characters are well-written, and the interactions between them are very natural and engaging. The fables told from the books of the library are beautifully written with an elegance and charm that make how the novel plays out all the more irritating. The Starless Sea has all the meat of a great fantasy story and none of the connective tissue. If the novel is a cutout of a larger canvas, it is a canvas not worth thinking about altogether.